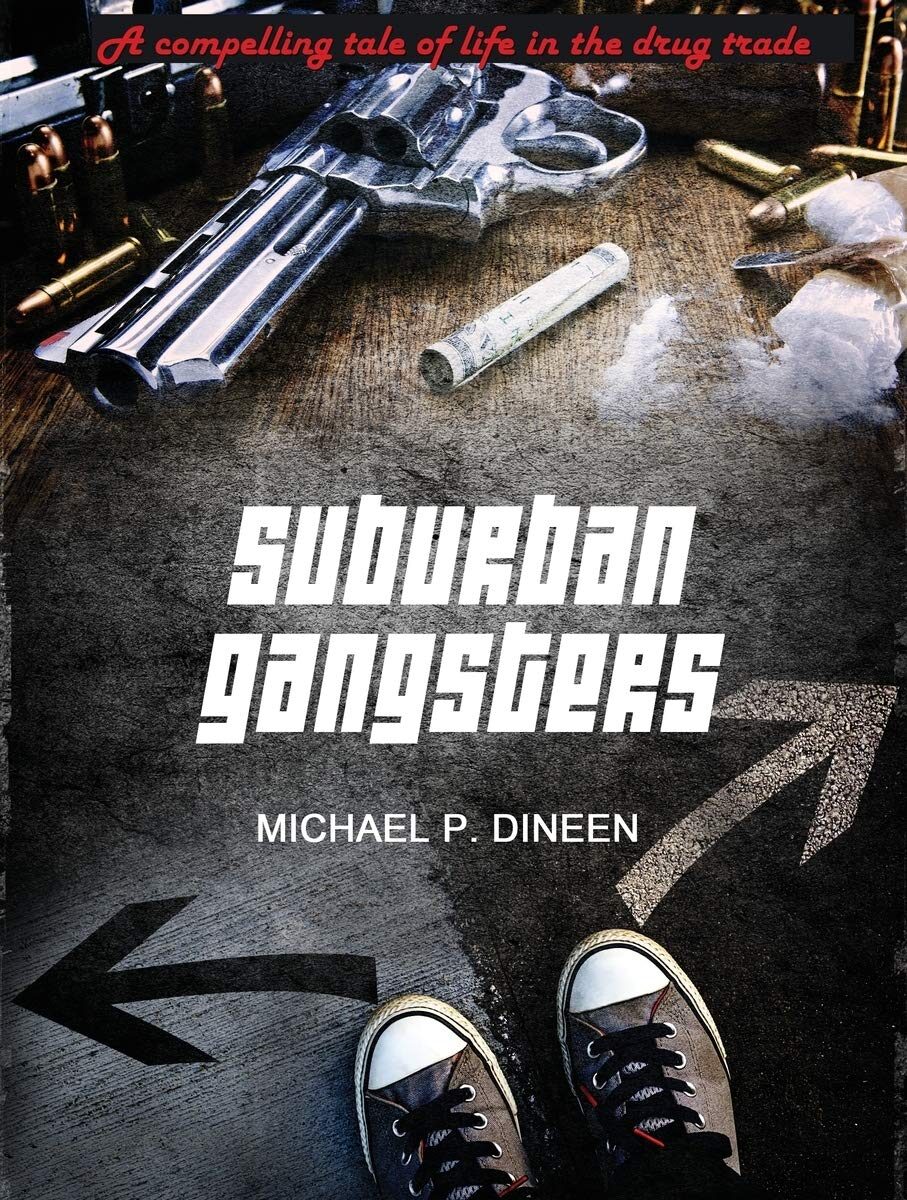 Michael P. Dineen grew up in Huntington, Long Island, New York. He studied and taught karate for over 20 years. He was a trainer to professional athletes.

After high school, Dineen pursued a life of crime for more than 20 years and survived to tell this story, his story. 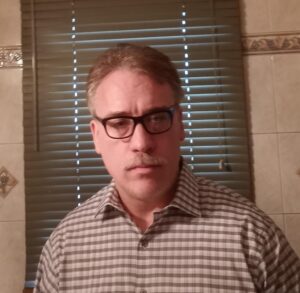 “Suburban Gangsters: A Compelling Tale Of Life In The Drug Trade”

Sometimes in life the direction you choose could come down to making a choice that at the time didn’t seem like a big deal, only looking back you knew it wasn’t smart. Had his conversation gone differently with his father in the spring of 1985, Patrick may never had become a criminal. While shooting hoops with his old man that breezy afternoon in April, they struck up a conversation. Patrick had been kicked out of Walt Whitman High School a few months earlier, but had been working full-time ever since. He was working hard at the time and would have kept at it. But his dad’s rejection, and the way he did it, burned Patrick badly.

Patrick doesn’t blame his dad for becoming a criminal, but that was the final straw. Somehow, he was determined to find a way to get that Mustang GT his dad wouldn’t cosign for him. Selling cocaine would help him to achieve that. That’s when he began hustling. 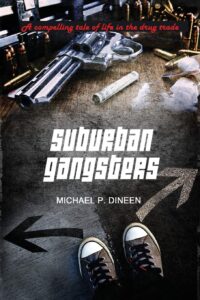 It may feel like a quick high. You may think just one more big sale and you can get out. But you’ll learn that the life of drugs and crime doesn’t pay.

Get your copy of “Suburban Gangsters” by Michael P. Dineen on Amazon today: