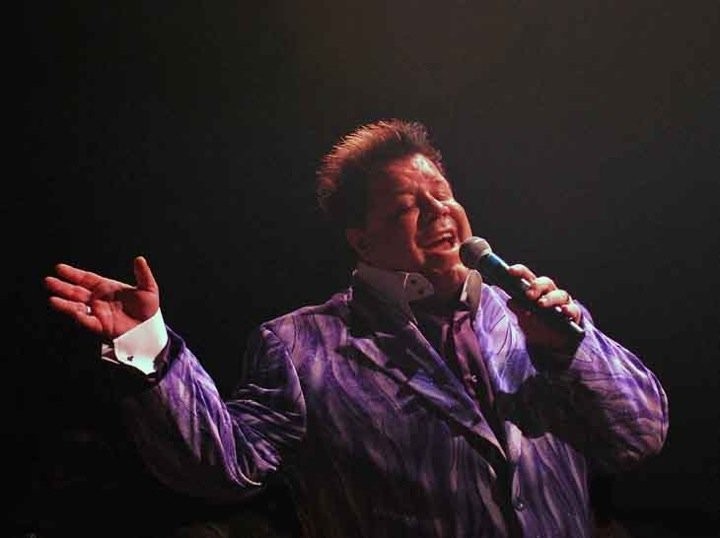 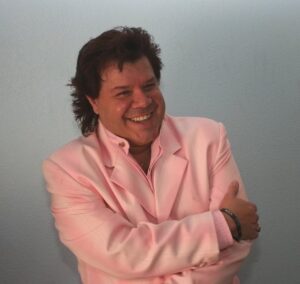 Los Angeles, Ca., March 24, 2022/CELEBRE MEDIA VIP, LLC: National Recording Artist and Theater/Showroom Headliner Michael Cagle has received many reviews and titles. Ed McMahon called him “A Powerful Vocalist who can hit notes so big and long, you could drive a truck on them.” Country Diva Reba McEntire said, “Wow! You have got some kind-of voice on you.” But the one that means the most: “Patti LaBelle Meets Nathan Lane” (FOX TV).

Michael hosted and performed on Singers Showcase for Fox Television called SINGSATIONS winning the vote for Entertainer of the Year 5 times in a row. In addition to these accolades, he rose to National Quarter-Finalist on Ed McMahon’s Next Big Star!!!

Being focused on delivering stellar performances and enriching the lives of those who hear him, Michael signed with World Movement Records, a division of World Movement Enterprises (WME). WME’s vision is to keep in tune with the call of the world. Convincingly and constantly, whether music, publication, or media, World Movement Enterprises empowers clients to move in the right direction. WME is on taking the weight of the world for their clients. They strive to have their talent and passion never forgotten in years to come.
Contact Michael by email: [email protected]