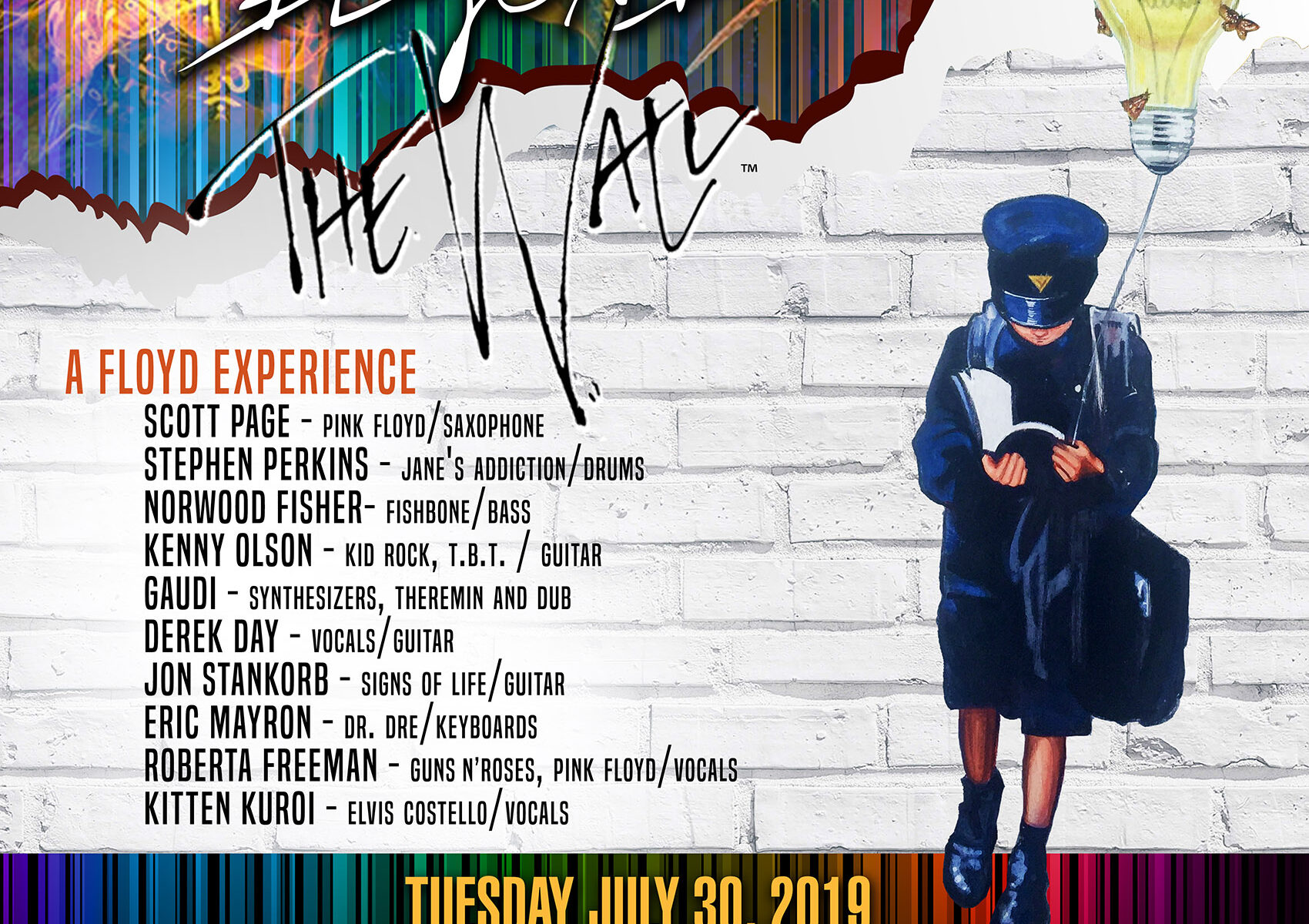 On Tuesday July 30, 2019, the Think:EXP Supergroup will be headlining the famous O.Z.O.R.A. Festival in Dáopuszta, Hungary, in a historic performance mashing their own unique rendition of a Pink Floyd Experience with EDM music. The O.Z.O.R.A. Festival began in 1999 to celebrate a solar eclipse and has since become one of the most influential psychedelic trance festivals in the world.

The greatness of a culture can be found in its festivals. Festivals promote diversity and bring neighbors into dialogue.  “As one of the most immersive festivals in the world, this keeps with the essence of Think:EXP’s mission to create immersive experiences by reimagining the classics.  In the case of this show, we are mashing together our all-star band playing the timeless music of Pink Floyd with Gaudi’s original soundscapes,” said Scott Page, founder and CEO of Think:EXP and saxophonist (Pink Floyd, Supertramp, Toto).  O.Z.O.R.A. combines 6 stages of colorful artists with activities and workshops all taking place at a scenic site worthy of exploration. The theme of the festival is “Push your mind further”, as it is a truly consciousness raising experience.

Think:EXP strives to revolutionize the entertainment industry by bridging the gap between the human spirit and technological innovation with one-of-a-kind live, immersive concert experiences.

Gaudi is a composer, record producer, and musician with 17 solo albums to his credit. Dub, electronic, reggae, and worldbeat have been some of the genres that has surfaced throughout his career. Born in Italy he began his career in 1981 as a keyboard player for New-wave bands, and gained recognition in the underground scene for his production work. Gaudi is currently based in London and tours globally.

The official website for the O.Z.O.R.A. Festival may be found at https://ozorafestival.eu