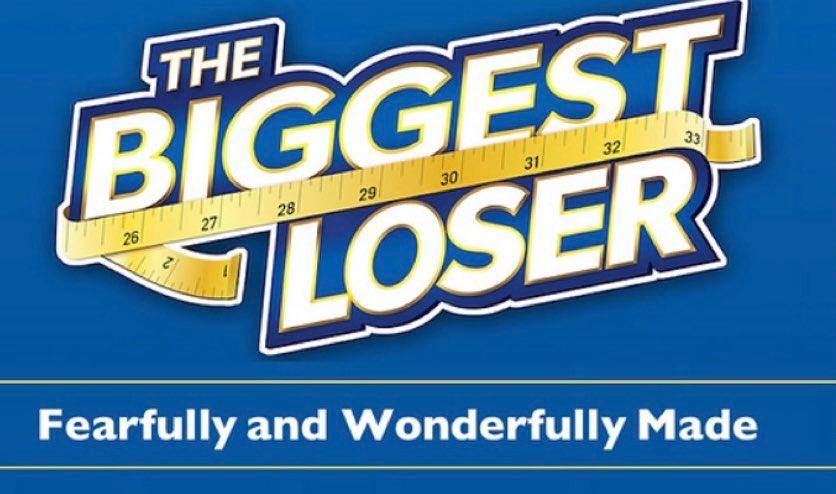 Recently, Dennis garnered two Best Actor awards. He has also been active in several upcoming films. One of which is in pre-production and beginning to announce its cast. Drumroll please. Dennis is honored to play a significant role in The Biggest Loser. His character will aim to tackle many challenges teens face. 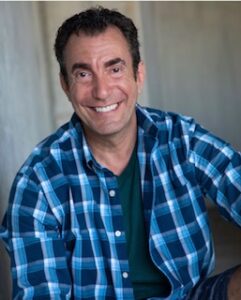 Hoping to make an impact by bringing The Biggest Loser film to life, JCFilms Studios wants to reach teens with this project. The overall goal is to help them move through internal struggles such as fear, shame, worry, and anxiety that most face during this time of their lives. The script empowers teens to understand how the power of God is shaping them to become someone great.

“We need to challenge this generation that God uniquely created them, and HE will reveal your purpose and equip you to ROCK IT in His perfect time.”

Dean Cain will be hosting the show with featured actor Kevin Sorbo. 5th Gear Fitness Center in Brandon, Florida has partnered with JCFilms Studios. This partnership will help deliver the essence of the scene.