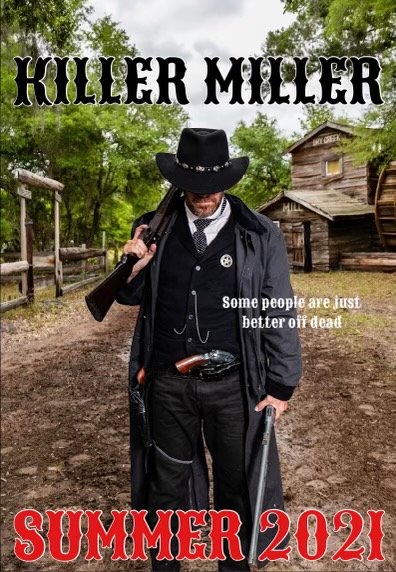 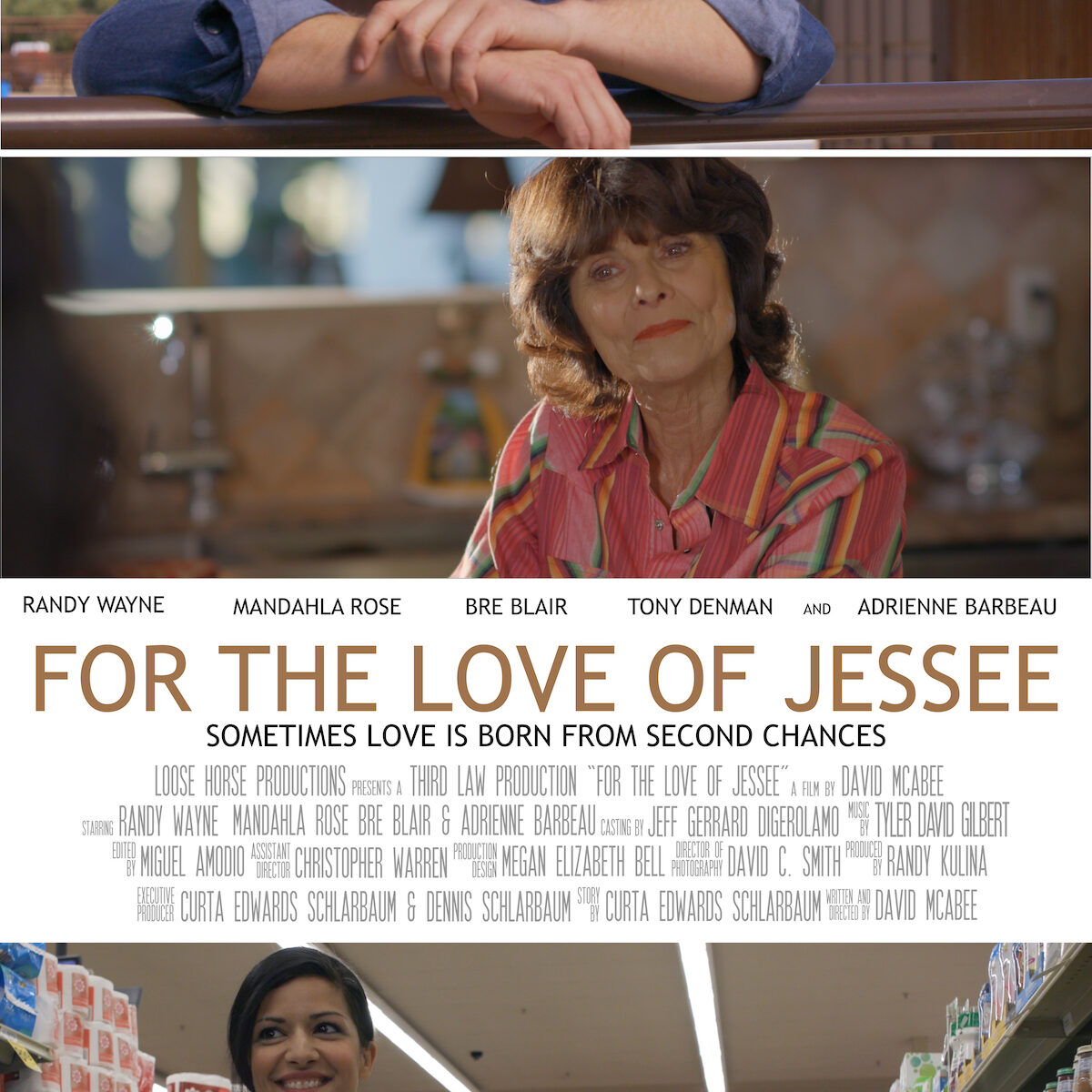 “For The Love Of Jessee,” the highly anticipated new award winning film from acclaimed writer/director David McAbee is being released on May 1, 2020. 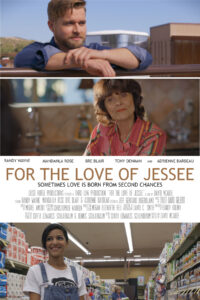 After an accident leaves Doctor Luke Matthews (Randy Wayne) a widower and a father in a matter of hours, he must learn how to start over. When one of his former patients, Sage (Mandahla Rose) loses her baby to a miscarriage, Luke decides to hire her as a nanny. Much to his mother’s concern (Adrienne Barbeau), Sage takes the job and becomes a part of the family.

As Sage buries herself in taking care of baby Jessee, Luke loses himself in work, hiding his pain from his best friend (Tony Denman) and the rest of his family. Over time Luke and Sage find they have a lot more in common than just their love for Jessee.

The path to a second chance is filled with real life drama, heartache and redemption.

“The film is about the beauty of being broken and how we deal with loss, love and even redemption. Sometimes we don’t feel worthy of a second chance, and this film is a fine example of how those second chances come in the strangest of ways.” – Writer/Director David McAbee

Watch the “For The Love Of Jessee” Trailer here:

“For The Love Of Jessee” will be available on May 1, 2020 on the following platforms: