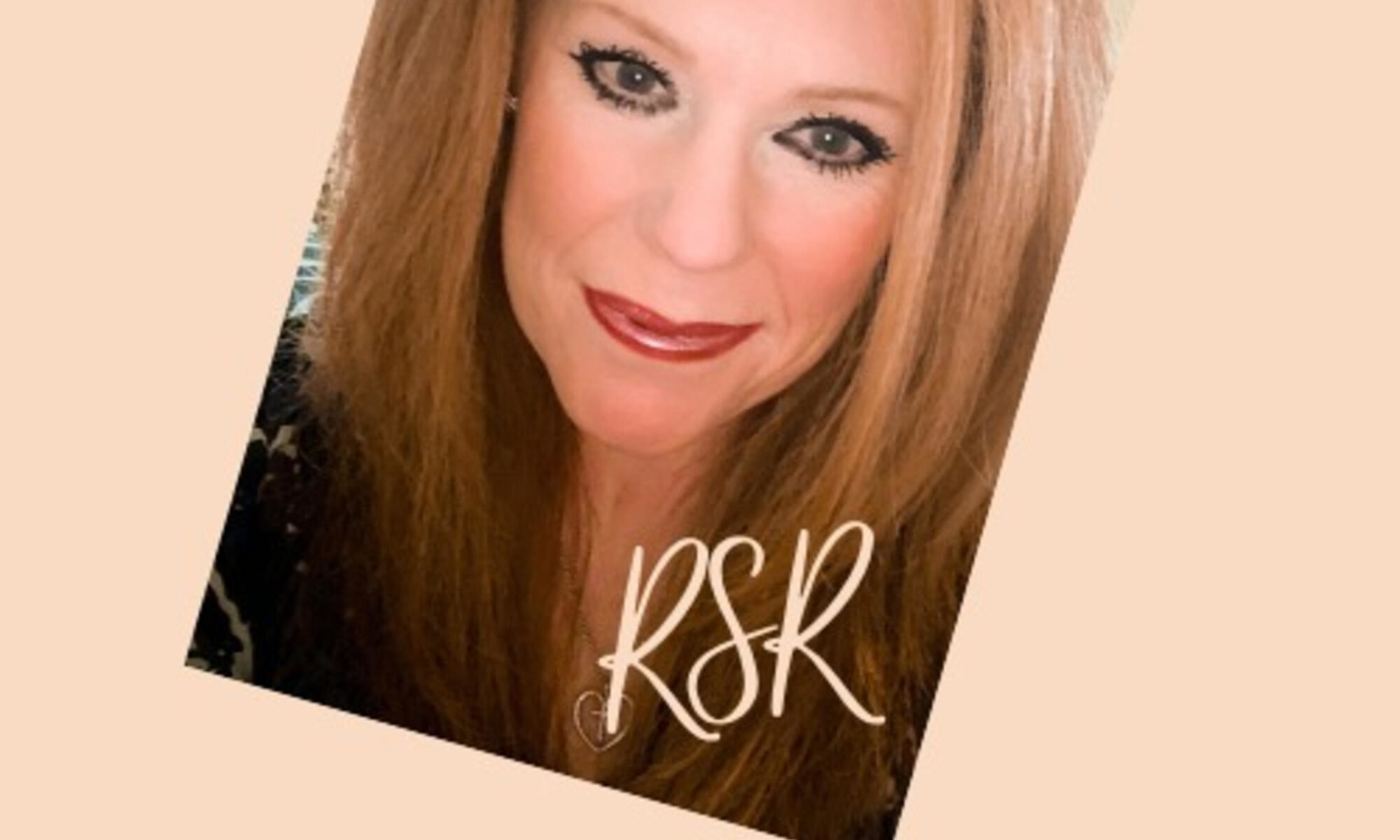 The lights illuminate on Rebecca’s guest, United States Navy Veteran Ray William Roldan, who is an artist, singer, songwriter, recording artist, performer, sculptor, poet, and owner of “Swing Samurai Music.” Ray William (RW) released several albums including “In California Country,” “Mended Fences,” “Where We Come From,” and “Can You Feel This?” He has been nominated for a number of “Song of the Year” awards and has been involved with other bands and compilations, one of which is,” Keepin’ It Country”((Vol. 1) a various artist compilation). He has worked all around the San Fernando Valley, in California immersing himself in the blues and Americana scene. He gravitated to-wards music and poetry, appreciating contemporary wordsmiths like Dylan and Dr. Seuss, as much as, American treasures such as Yates and began crafting his own indelible blend of country blues folk-rock – a sound that lands somewhere between Hank Williams and Cowboy Junkies. He has been working with producer Max Allyn who recently signed him to “AllsWell Records” imprint out of Nashville.

During the show, Ray William (RW) shared how being born to an outlaw biker father and his 16-year-old mother brought him to the coming of age in the “Los Angeles of the ’60s and ’70s.” His family had spent a few years of being homeless, prompting him to join the Navy at the age of 17. His young life was full of hard circumstances and difficult environments, but Ray William (RW) always seemed to soften things with his easy knack for storytelling.

Ray William (RW) also shared how his tenacity has now allowed him to split his time between his house in Topanga Hills, California and a newly-purchased dwelling (that once belonged to Fatty Arbuckle in Silverlake, California) where he has built a studio in the basement. It was professed to be haunted for the past 12 years, though he has found it to be a suitably creative environment to craft his songs.

This episode will encourage you to pursue your dreams no matter what type of background or situation you have faced or are facing. You may also connect and feel strength from the connection of Ray William’s music. The power of your destiny comes from within!