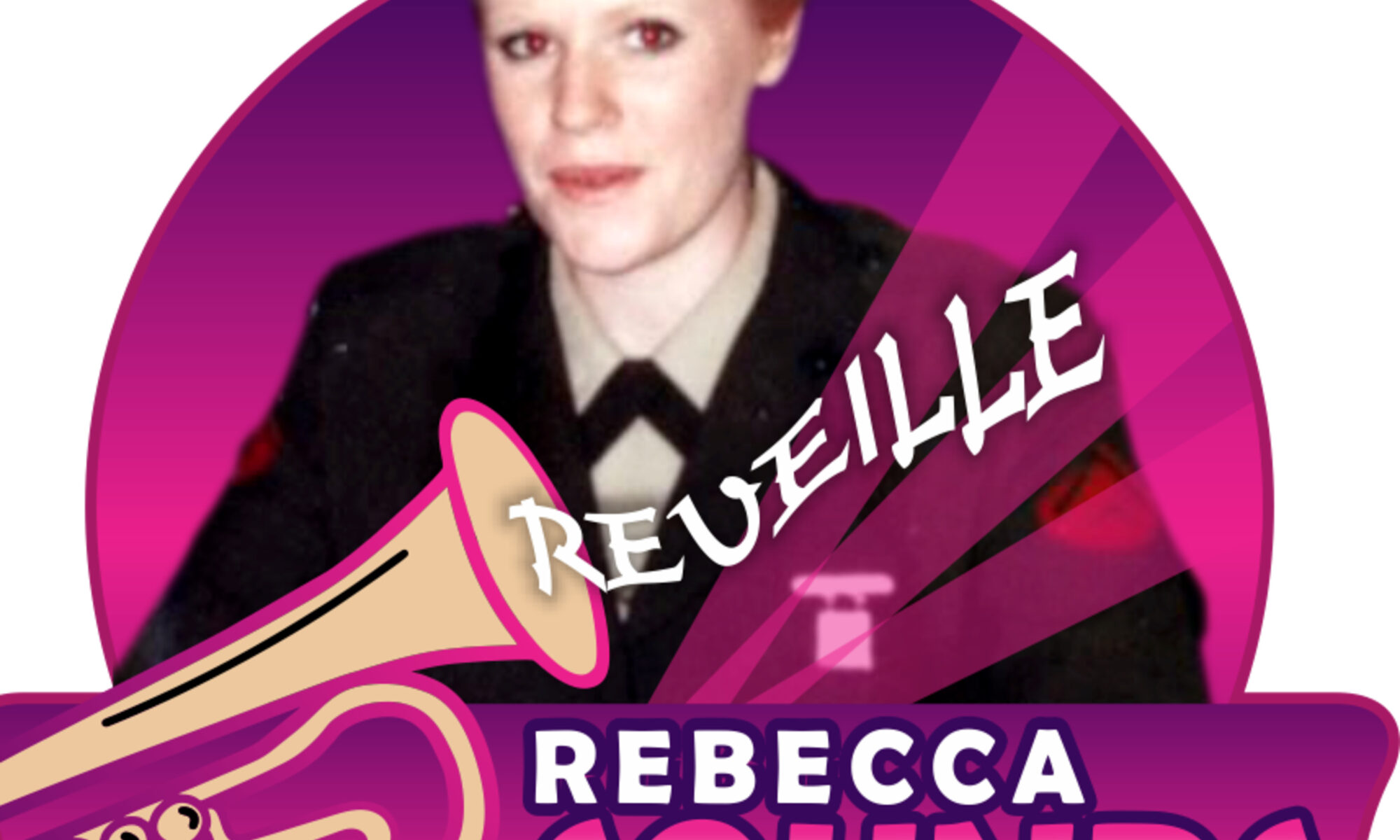 This episode of Rebecca Sounds Reveille, host Rebecca L. Mahan, talks with guest Sam Kwasman who has been an icon throughout the film industry. He is a veteran actor and voice over artist who is known for being a professional dancer in the movie Mame with Lucille Ball and even on stage in the musicals like Hello Dolly with Martha Raye. He earned an Emmy nomination for his guest appearance on Bob Newhart and has also appeared on the tv show Family Ties along with many others. He has also been been known for his vocals, as he is the voice of Little Quacker for the new Tom and Jerry Show. You can find him appearing at the Geffen Theater in the new hit show Letters From a Nut by Ted L. Nancy. Letters From a Nut was produced Jerry Seinfeld.