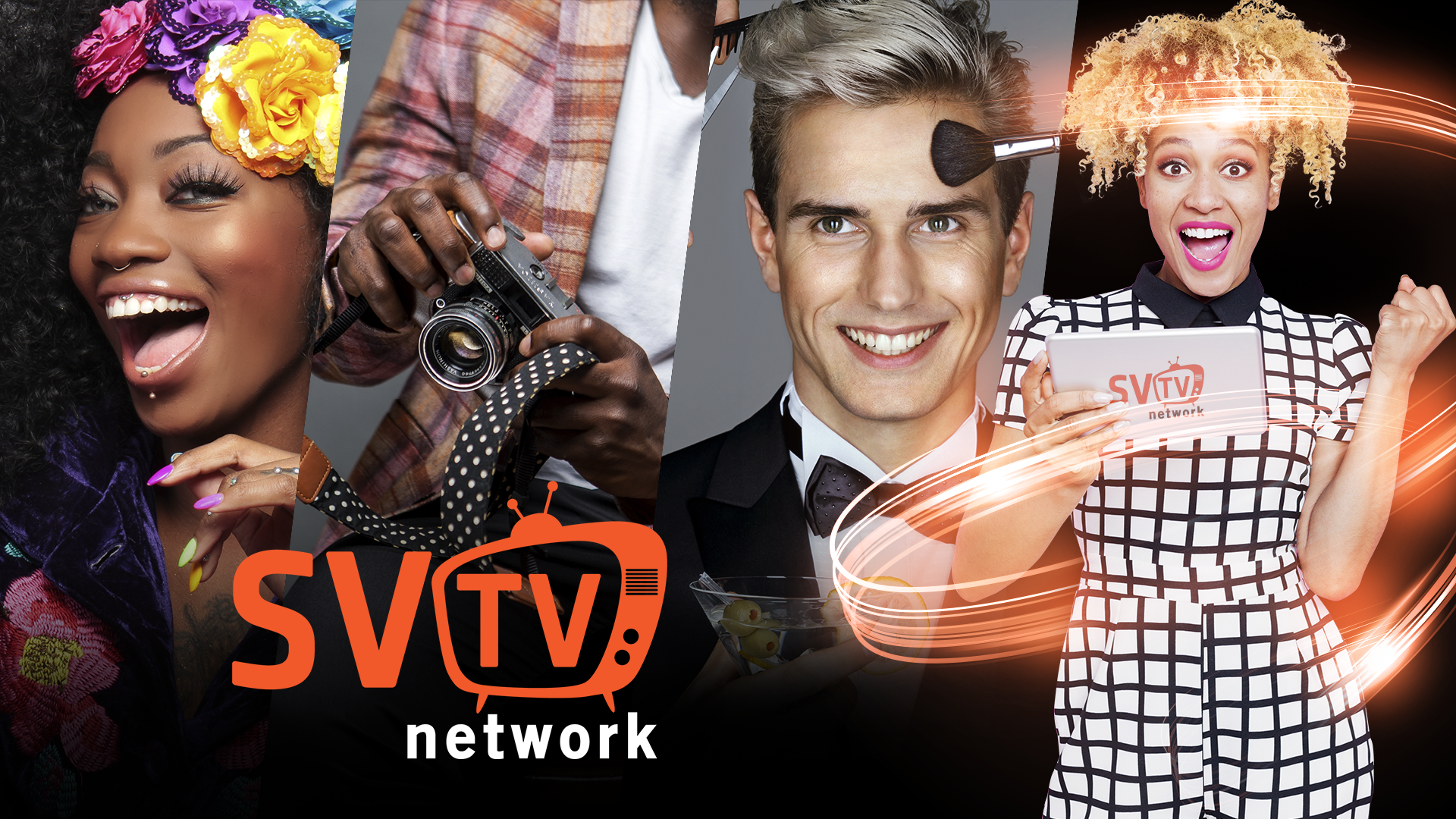 The SVTV Network is changing the world of online television, digital media, & entertainment within the LGBTQIA community, its allies, and advocates. SVTV Network (noun): Strong Voices Television, the VOD, digital distribution network, created to serve the underrepresented LGBTQIA community, its allies & advocates in film, television, and digital media. More than just a VOD platform but a purposeful, mission driven community, dedicated to educate, entertain, and inspire!

Digital media is defined by the SVTV Network as videos, movies, film, podcasts, music, books, magazines, software, and video games, from creatives of the LGBTQIA community, its advocates and allies.

Whether you are gay, straight, or indifferent, the SVTV Network provides a platform for a community of filmmakers, and digital creatives to be seen, and allow their Strong Voices to be heard! A community where fans, followers, and influencers can see the works of their favorites, and find new creators to support who look just like them from around the world!

SVTV Network officially launched it’s on demand network in the Fall of 2016 as a website and app combination, allowing viewers to watch our lives, our stories, our way, on demand and on the go. Since then, the network has grown into a digital media distributor serving the LGBTQIA community, its allies and advocates. A movement is upon us, one created to educate, entertain, and inspire through diversity, inclusion, and growth. Join the Strong Voices Movement!

Check out our amazing line-up of movies and shows here:

“Stud Model Project: The Series” disrupts the labels and gender norms within the LGBTQ community. The mission of the series is to break barriers, and deconstruct the labels placed on the dominants within the LGBTQ community. Not only will you watch some of the sexiest stud models from around the country wearing the hottest fashions, as part of this groundbreaking reality show the cast of incredible models will share stories and reflect on their identities.  A competition with self-reflection, advocacy, table talk and camaraderie, bringing meaningful moments that will educate and inspire viewers.

Part of the SVTV Network’s mission is to provide support and philanthropy through various events, partnerships and campaigns to give back to the community through education and the monetization of their creative works. All the effort, money, work, and creativity that creatives put into their projects can now be highlighted and distributed through a platform that serves the LGBTQIA community and those who support it.

Join the movement today as we carry the torch with a mission to bring equality to digital media through partnerships, collaborations, advocacy, and representation in digital media.

Become a part of the positive vibe as we move forward to support the mission of shaping the narrative of the LGBTQIA community in film and digital media. Become a subscriber, supporter, and advocate for the mission of the SVTV Network and the community it serves.