KEYNOTE SPEAKERS ARE AVAILABLE FOR:

*fee +travel and accommodations. Please go to the “contact us” tab and fill out the requested information with a telephone number in the body of the message and you will receive a call back asap. 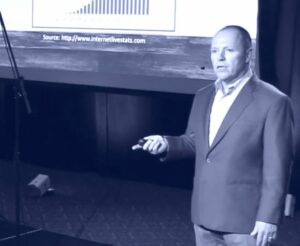 John McDonnell uses the learnings of his remarkable career to offer valuable perspective as a motivational speaker.  John has launched and marketed a number of successful global spirits brands, bringing his hard work and business acumen to over 150 countries around the world. 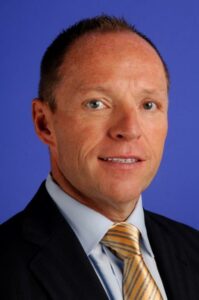 He began his career at Joseph E. Seagram & Sons in domestic and global sales and marketing.  In January, 2005, he joined the Patrón Spirits Company as Chief Operating Officer. In addition to helping Patrón become the world’s #1 tequila brand in retail value, John is widely credited for having globally established the ultra-premium category.

Today at Tito’s Handmade Vodka, he is highly regarded as an industry leader.  Interacting as he does with such a wide diversity of cultures on the planet, John has had the chance to learn and observe humanity in ways that very few people are privileged to do. He has shared some of his insights as an author on Forbes.com and is currently writing a book to capture his observations.

John has spoken to audiences as diverse as the Wall Street Journal, the Financial Times and the Boston Celtics along with inspirational commencement addresses and a successful TEDx talk at Suffolk University.

Customized to your meeting theme and message

John very much enjoys sharing his insights with all kinds of audiences. Given his extensive travels around the world, it’s important to plan ahead with specific date requests. Read just some of the praise for John’s effectiveness by visiting http://www.mcdonnellspeaks.com/ 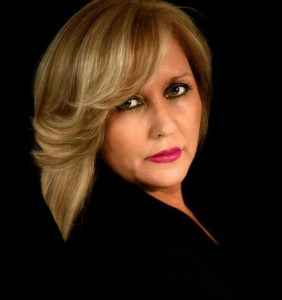 Susan is a National Gold Star Mother, daughter of a Marine, and an Army Veteran. She is also the mother of a Fallen American Hero, Gunnery Sgt, Aaron Michael Kenefick, a highly decorated and stellar Marine of over twelve years. Susan is also known as a Veterans Advocate and a National Voice. She has appeared on 60 Minutes, and other national media, as well as, Patriot radio. Having worked with various Congressmen concerning our Military and Veterans, she has been sought out by many as the “the Gold Star Mother with a voice” – and the “go to person”.

The tragic loss of Susan’s son and his Marine Embedded Training Team, raised more questions than answers. It was through a Mother’s undying love that Susan transformed into an Investigative Researcher. Through her countless hours, days, weeks and years, connecting the dots, factual documentation, eyewitness accounts, and more emerged a back story to the crimes that took place on the battlefield that fateful day of September 8th 2009. Susan is currently working on her upcoming book with the hope that by sharing her son’s tragedy, light will be shed, new laws will be written to protect our military, especially during war and on foreign lands, and justice will be served.

Susan has networked around the country with various foundations and 501c3 organizations, speaking and putting forums together. Included, yet not limited to, Veterans and Gold Star Families who have suffered the deepest losses due to the Politics of War. Susan has two married daughters and seven grandchildren. They are her driving force for her roll in preserving America’s legacy and a future for generations to come.

Susan is available for single or long term speaking engagements or projects. Please use the “contact us” tab at the top of this page to book Susan for your engagment.

Jimmy Star is the host of the Jimmy Star Show with Ron Russell, the #1 Webshow in the world with 4.5 million weekly viewers/listeners, was named the 5th most influential radio personality to follow in social media by KRED, and also named the Best Entertainment Publicist in the United States, working with some of the biggest celebrities in the business in the world of music and film. He also works in film as an actor and producer with over 50 film and television credits under his belt.  Please use the contact us tab at the top of the page for booking Jimmy Star for a speaking engagement, or if you need great talented guests for your radio/television show.